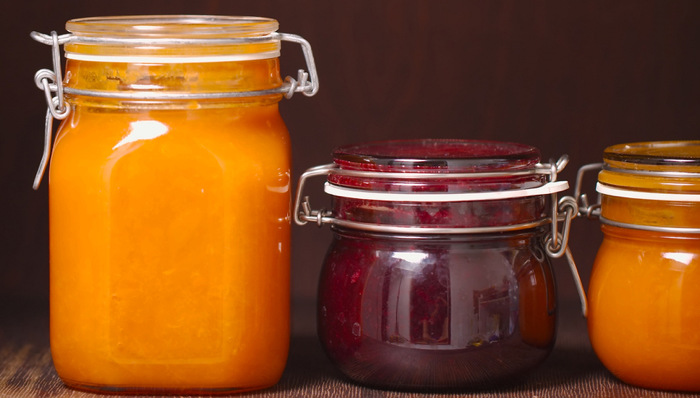 The Chancellor, Philip Hammond, delivered the 2016 Autumn Statement this week. It was the government’s first opportunity to set out the government’s priorities for spending and how the economy is performing in the wake of the EU referendum.

Phillip Hammond has a very different style to what we have seen over the last 5 years. He admitted “My style will be different from [George Osborne]” when he paid tribute to his predecessor.

Most of the big news was drip fed to the press over the preceding few days, which meant there were few surprises by the time his speech started. No wonder he rattled through it in an hour. Specifically, £1bn on road improvements, £2bn on research and development, £1bn to improvement high speed broadband and develop 5G mobile signal.

The Autumn Statement built on Theresa May’s mission for the government, “to make Britain a country that works for everyone.” The term preferred by the politicians is those “just about managing”, or JAMs. This put political pressure on him to put some cash back in people’s pockets and taking steps on housing.

The Chancellor revealed £1.4bn to build 40,000 new homes and to pilot the government policy to give housing association tenants the right to buy their own home. The Help to Buy: Equity Loan scheme and the Help to Buy ISA remains unchanged.

A new £2.3bn Housing Infrastructure Fund was revealed, for government agencies and local authorities to fund infrastructure projects, like roads, that will speed up building new homes in areas of high demand like the South east.

Letting agents will be banned from passing costs to tenants. These are the costs people renting a property pay on top deposits and rent in advance for services like credit checks and having inventories taken.  The costs must be paid by someone, so look out for landlords settling them initially and passing the costs on to their tenants through higher rents.

More in your pocket

The Chancellor committed to increasing the personal tax free allowances by the end of the parliament. For basic tax payers to £12,500 and for higher tax payers to £50,000. He announced basic rate allowance will increase to £11,500 in April 2017, from £11,000 currently.

The National Living Wage will increase from £7.20 to £7.50 in April, which is lower than originally expected. Some commentators believe that may mean hitting the government’s target of £9 per hour by the end of this parliament is now harder to reach.  It’s an annual pay rise of £500 for someone working full time on the NTL, so will put money back in the pockets of many people. However, tightening margins from the higher costs of imports for many businesses mean some will struggle to afford it.

Fuel duty will be frozen for the seventh successive year, following higher oil prices pushing up petrol prices. This will save the average car driver £150 a year. However, some of that will be offset by the increase in tax on insurance premiums to 12% that was also announced.

The Chancellor reiterated the government’s plan to cut Corporation tax to 17%, but didn’t provide any detail on his timetable.

The announcement came with an announcement on the business rates reduction package worth £6.7bn by lowering the transitional relief cap from 45% next year to 43%.

A consultation will be launched on scaling back salary sacrifice schemes to restrict them to ultra-low emission cars, pensions, childcare and cycling only.

The Office for Budget Responsibility (OBR), the Government’s fiscal watchdog revealed gloomy forecasts for the economy. Lower forecasts had been expected in the 2016 Autumn Statement, as previous figures didn’t take the impact of Brexit into account.

Lower growth means the government will be unable to cut the deficit at the same rate as it forecast. Public sector net borrowing will be £68.2bn in 2016-17 and will still be 20.7bn in 2020-21. Byhis the time this parliament ends, the OBR forecasts government debt will be almost £2 trillion.

This is a summary of the 2016 Autumn Statement. You should seek professional advice before taking any steps based on the contents.