Are you paying too much tax on your state pension? - Evolution Financial Planning

Are you paying too much tax on your state pension? 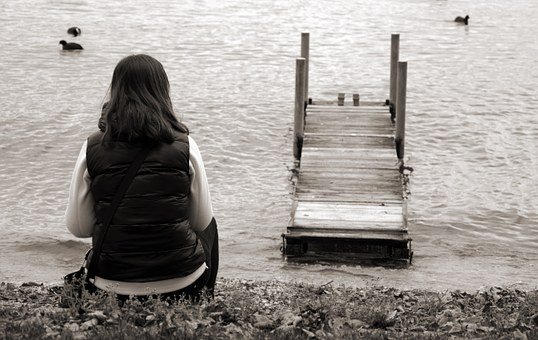 The research finds
A man who defers for a year and has an average life expectancy at 65 of 86 will be around £3,000 better off over retirement than someone who takes his state pension immediately and pays more tax.

If an individual’s earnings are enough to support them, it could make sense to consider deferring taking a state pension so that less of their pension disappears in tax. A typical woman could be around £4,000 better off over the course of her retirement by deferring for a year until she has stopped work, and a typical man could be £3,000 better off.

Source data:
[1] Royal London Policy Paper 33 – ‘Are half a million people paying unnecessary tax on their state pension?’ is available from www.royallondon.com/policy-papers. The analysis is based on the Family Resources Survey for 2016/17 which is a representative sample of nearly 20,000 households from across the United Kingdom.

Knowledge is power: would you like to be part of a group that helps to empower women to make confident financial decisions for themselves and their families by providing knowledge, news, tips and hints? Join me in the Money Mastery Collective on Facebook – CLICK HERE TO JOIN.