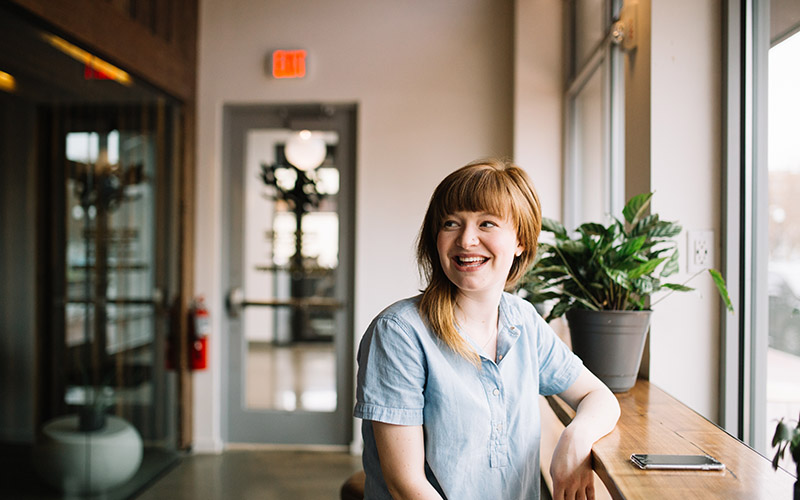 A million more women in their 20s could be saving adequately for retirement if they were able to access emergency cash from their pension, according to a new report[1].

The latest Women & Retirement report highlights that the current lack of flexibility in pensions is a barrier to saving and that introducing the ability to access funds for unexpected bills could provide a much-needed boost to the nation’s savings.

Four in ten (40%) women aged 22–29 who have a pension say they don’t save as much into it as they would like, because they want ready access to money in case of emergencies. This compares to just under a quarter (24%) of men aged 22–29. Around 357,000 women in this age bracket would start saving into a pension for the first time if they could have the option to access some of their savings should they need it[2].

The report revealed that more than two thirds of women aged 22–29 (67%) are not saving enough for retirement, and 25% aren’t saving anything at all. Men of the same age are better prepared, with 46% saving adequately for retirement and fewer not saving at all (17%). The current minimum employer pension contribution through auto-enrolment is 8%. However, the report suggests a combined 12% employer and employee contribution as an adequate level of saving[3].

Widening of the savings gap

At every age, men’s savings outpace women’s, and this could be for a number of reasons, including the gender pay gap, women taking maternity leave, or even choosing to work part-time. The gap widens as savers reach their forties when women have an average of around £23,000 in savings and investments but men have more than £50,000.

Men’s savings continue to grow well into their seventies, where they reach an average of almost £130,000, yet women have around £48,000. Women in their sixties begin to see their savings dip, which could suggest they are accessing their pensions much sooner than men.

A fifth of women in this age group (21%) say a drop in their income put them into financial difficulty, and one in seven (13%) has faced financial hardship following the breakdown of a relationship.

For a young woman in Britain today, an unexpected bill of £270 would be enough to put them into the red, while young men say they could comfortably manage no more than a £315 bill. Beyond this age group, the gender gap persists with women of all ages (18+) expecting a £308 bill being enough to force them into debt, versus £367 for men.

One in five working women (20%) aged 22–29 feel insecure in their job, compared to one in ten (13%) men, which may affect their attitudes towards savings into a pension. Women also feel less confident in their ability to find a new job if they needed to. Nearly three in ten (28%) say they would not be confident finding a new job within three months, versus 24% of men.

For more advise around saving for your pension get in touch with our advisor team or why not check out the Money Mastery Collective group over on Facebook run by Director and IFA Rebecca Robertson with free webinars and downloads.