Challenging A Will - Evolution Financial Planning 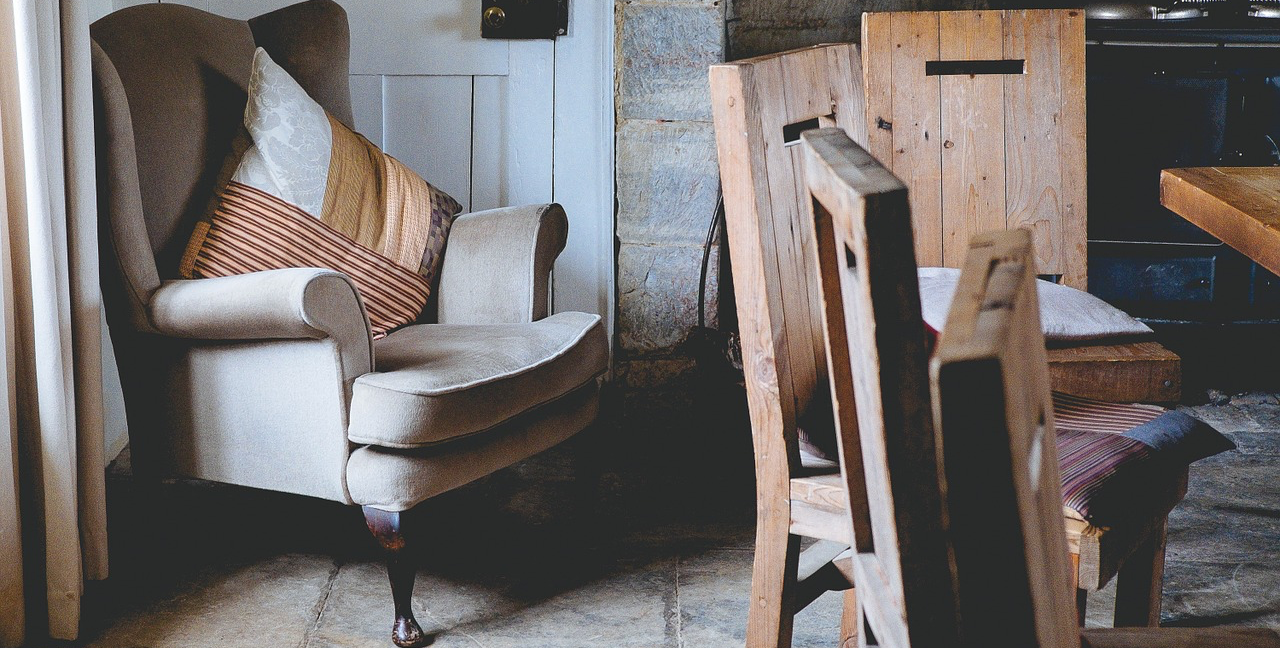 How To Challenge a Will

– and Make Sure it Doesn’t happen to Yours.

Most people think that when they die, whatever they have written into their Will will be adhered to and acted upon as you wished. However this is now not the case and can have huge effects on families.

In England it is not mandatory to leave money to your children when you die, however a wife, husband or child has the right to go to court for a share of their relative’s estate if they have not been left anything in the Will. Scotland and Northern Ireland operates different systems.

Why are Wills challenged and when can they be challenged?

In today’s current tough economic climate and also the rise in second marriages have seen an increase in people willing to contest a Will. It’s not an easy process however as it is usually lengthy, expensive and emotionally scarring. At the end of the day there is also no guarantee that the person challenging will be successful.

There are only a small number of circumstances where you can challenge a Will in the UK.

The Will is invalid because

Husbands, wives, civil partners, children and other dependents can contest a Will if they haven’t been left anything or enough in the Will. This challenge comes under the Inheritance Act 1975 – Provision for Family and Dependents in England and Wales.

Rules are different in Scotland – click here for details

There are lots of different cases as to when someone may contest a Will. These can be for example

I’ve not left anything to my children in my will, can they challenge it?

Once an appeal has arisen, the court will take a range of factors into consideration. Many appeals do not succeed. Paula Myers, who is the national Head of Wills Disputes at Irwin Mitchell says, “For a claim to succeed, adult children normally have to show they’ve been maintained financially – namely that they had received money from the parent while he or she was still alive.”

Therefore, it is possible for adult children to claim against their parent for not including them, but it doesn’t guarantee that they will get anything.

The courts take into consideration the current and future living standards of the adult child and make a decision whether what is stated in the Will is reasonable for them and their family.

The courts in England and Wales will intervene if

In cases of family disputes and long standing disagreements, solicitors advise both sides to use Mediation to settle the contest of the Will as it is cheaper and can increase the chances of reaching an agreement.

Decisions can seem unfair in cases where one child gets more than another. One example of this comes from Paula James at Thomas Eggar who explains that in some cases parents will give a lot of money to one sibling throughout their lives, so to give balance, they leave more money to the other sibling in their Will.

In this case, “the child who’s received money throughout their adult life has a very good chance of making a claim precisely because they’ve not been financially independent.”

How can I make sure that my Will is not challenged?

In order for you to make sure that your legacy goes to the people it is intended for, there are a few things you can take into consideration to help ensure that this happens:

Talk about your Will

Work out who is likely to challenge your Will

English law dictates that you can leave your money to whoever you like. Scottish law says that you must leave a percentage of everything to your children and spouse excluding land and buildings. Within English law, your husband, civil partner or children or anyone else financially dependent upon you can challenge your Will. If you acknowledge this fact when you are thinking about who you wish to leave your money to, then it can save problems later on when you are gone.

Make sure your Will is watertight

Dot the ‘i’s and cross the ‘t’s. Your Will should be properly written, signed and witnessed. Witnessing is by two people who are not going to inherit or are married to anyone who will be due to inherit. Also get everyone together at the same time, so all sign and witness together.

Any Will can be challenged if there is any reason to believe that the person who has drawn up the Will was not in control of their mental capacity at the time. It is worth getting a note from your GP or Consultant who can legally testify. It is a delicate matter especially for someone who has been diagnosed with dementia or if they are becoming confused. However, it is better to be safe than sorry and get the medical opinion so that the Will will stand the test of time.

If you don’t wish to go down this route, you can get the drawing up and signing of the Will videoed to prove that the person was acting under their own free will.

If you are getting the help of a solicitor, make sure that they write good notes in order that if anything is not understood, the solicitor can draw upon their notes to explain the point in question.

Do not be pressurised into anything

Ensure that you have meetings with your solicitor on your own. If you wish to have someone with you, make sure that its someone who is not due to benefit from the Will and can help with emotional support or if you are hard of hearing. A Will can be challenged if it can be proven that the person drawing up the Will was put under duress.

You can leave a ‘letter of wishes’ along with your Will in cases where you are making a change to a current Will because of changes in your personal circumstances, say a new marriage. This letter is read out by your Executors and is helpful to explain your feelings and why your assets will be left to certain people and not to others. You can leave a separate letter to those you are excluding to be sent to them on your death to explain your decisions. This is useful in situations where you are estranged from a relative who would normally stand to benefit.

Future proof your Will

Write your Will in a way that will accommodate new changes, for example in the case of Grandchildren or Godchildren, you can decide to only give to those who were alive at the time you wrote the will, or to give to all of them who are alive at the time of your death.

It is always worth getting professional advice when it comes to writing your Will in order that you can be sure you are providing for your loved ones. With the right advice you can even reduce your inheritance tax and avoid any issues of your Will being invalid because you didn’t write it correctly and there are many common mistakes that have been made by people writing their own Wills. If you haven’t made a Will already, it is worth thinking about it now.

If you are worried about your will – speak to a financial adviser who can make sure it meets the criteria we have set out.

If you found this article useful, click here for Writing A Will For Your Family