Could you be paying unnecessary tax on your State Pension? - Evolution Financial Planning

Could you be paying unnecessary tax on your State Pension? 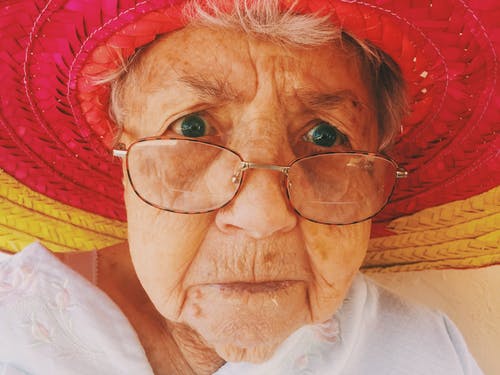 The research finds: A man who defers for a year and has an average life expectancy at 65 of 86 will be around £3,000 better off over retirement than someone who takes his state pension immediately and pays more tax.

If an individuals earnings are enough to support them, it could make sense to consider deferring taking a state pension so that less of their pension disappears in tax. A typical woman could be around £4,000 better off over the course of her retirement by deferring for a year until she has stopped work, and a typical man could be £3,000 better off.

If you are worried about your state pension or retirement plans – speak to a financial adviser who can help talk you through the various options available to you.