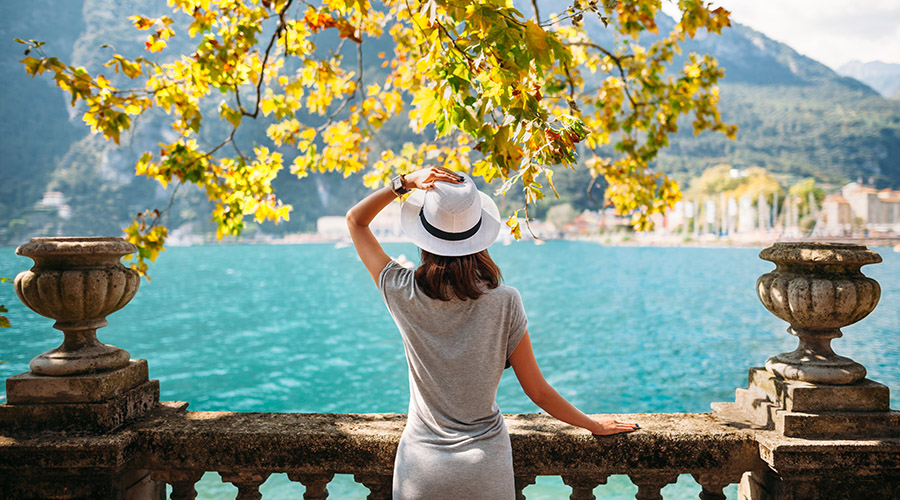 In an effort to broaden product choice in the later life lending sector, the Financial Conduct Authority now treats Retirement Interest Only (RIO) mortgages as standard mortgages, instead of being regulated under Equity Release rules. This factor, among others, has resulted in several lenders adding RIO mortgages to their offering.

These deals could help thousands of people who have an interest-only home loan that’s coming to an end, but don’t know how they are going to pay back what they owe. Interest-only mortgages became virtually extinct following the credit crunch, but during the past few years some older homeowners with these mortgages and a big shortfall understandably have been worried they could lose their homes.

RIO mortgages are best suited to those who have an interest-only deal that is coming to the end of its term, but who have been left high and dry because the investment plan that was supposed to pay off their debt has underperformed – or maybe they never set one up in the first place. In theory, you can simply remortgage from your existing deal on to a RIO mortgage.

Retirement Interest Only (RIO)
RIO mortgages are an interest only mortgage that either has no specified end date, or one a very long way in into the future (so as to be highly unlikely that it will be reached). The borrowed capital sum will typically require repayment in the event of one of the following:

A sale of the property
The homeowner having to move into residential care
The individual finding alternative accommodation, such as moving in with family

Unlocking equity to finance home improvements
These home loans may also appeal to people who want to unlock some equity in their home to finance home improvements or to help their children or grandchildren buy their first home. Equity release has been around for years and can help both these categories of people.
RIO mortgages are effectively standard home loan deals with one key difference but the mortgage does not have a set end date and carries on until “a specified life event” is triggered. For example, on the borrower’s death or the date they move into a care home. Until then, they continue to pay the interest each month and the loan is ultimately repaid from the sale of their property.

Passing affordability checks to prove monthly interest payments
There is usually a minimum age for these mortgages – typically 55 – and you will need to pass affordability checks to prove you can manage the monthly interest payments. There are also limits on what you can borrow: the maximum loan is typically between 40% and 60% of your property’s value.

RIO deals are assessed for affordability in the same way as a standard mortgage, with the use of income multiples, and existing commitments are also taken into consideration.

YOUR HOME MAY BE REPOSSESSED IF YOU DO NOT KEEP UP REPAYMENTS ON YOUR MORTGAGE.

APPLICATIONS ARE SUBJECT TO STATUS AND LENDING CRITERIA.