Is now a good time to fix your mortgage? - Evolution Financial Planning

Is now a good time to fix your mortgage?

Is now a good time to fix your mortgage?

How interest rates affect your mortgage choices and what you should do in the current economic climate.

Not everyone will be able to afford to take advantage of this however it does indicate that mortgage lenders are still looking to compete for borrowers. So the time is now good for borrowers, with lenders eager to lend mortgages and house prices rising and mortgage rates dropping over the last few months after rising at the beginning of 2015.

Interest rates are determined by the base rate, which decides how expensive it is for the banks to borrow money and in turn lend at. It has been at 0.5% since 2009 and as this is an historic low, it seems unlikely to drop any further, so the only way is up.

So now maybe a good time to look for a mortgage with low rates on offer. However you need to do some research over fixed rate mortgages. Fixing a mortgage can give you security in the knowledge that you have a set repayment for a number of years so you can stop worrying about being able to pay all your bills and also worrying about interest rate rises because it won’t affect your monthly payments. It can also be a good idea for first time buyers as they will know that they are secure in their new home for a few years.

If interest rates stay low however, you could lose money if you are on a fixed rate. However on the 7th January 2016 George Osborne mentioned that interest rates could rise due to the rise in the USA in December 2015 and it would, “signal a stronger economy”, for the UK to follow suit.

According to Thisismoney.co.uk many people are being told by brokers that it’s a good idea to go with a 2 yr fixed rate. It seems like an attractive deal right now with the low interest rates; however in two years time when you come to renew; you may fall into the trap of higher rates which could make it unaffordable depending on your circumstances. All the financial forecasts point to interest rate rises in around two years time so more research is recommended before you take the plunge.

What is the alternative? A five year fixed rate will allow you to lock in the current low rates for much longer, allowing you to save enough to make it less painful when you come to remortgage and avoid the extra fees and higher rates for a bit longer. There are ten year fixed rate mortgages available on the market as well if you are not thinking of moving house any time soon and you may be embarking on life changes that could affect your income such as having children.

So what is going on?

The outlook according to Thisismoney.co.uk is that there could be an interest rate rise in the latter half of 2016 and the Telegraph mentions that it is most likely in April 2017.

The Director of investments at property crowdfunding platform Property Partner, Rob Weaver agrees, “Prices look set to move in only one direction throughout 2016. Rising interest rates could reel the market in but they appear unlikely to come any time soon.”

So the conclusion at the moment is that now is a good time to look for a home loan if you want to buy a home or are remortgaging, however with a likely interest rate rise in late 2016 or 2017, it could be wise to fix your rate for longer. Speak one of our brokers who can advise you of the best course of action for your specific circumstances as what may be good for one person will not be for another.

It is always worth getting professional advice when it comes to borrowing. Even if it is just to get an illustration of how much your monthly repayments could be.

You can get more information on remortgaging from Guide To Remortgaging 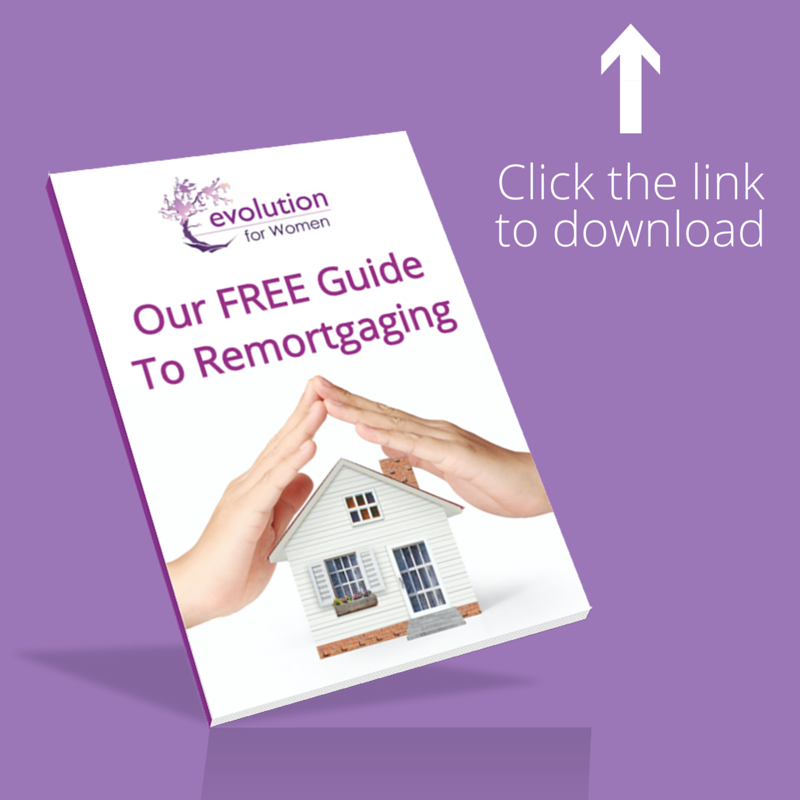