Millennials get real with the numbers - Evolution Financial Planning

Millennials get real with the numbers 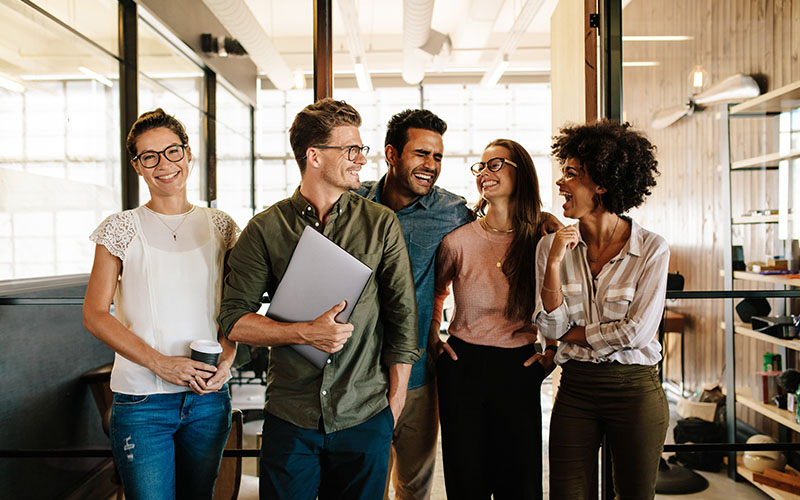 Millennials are chasing the home ownership dream at the potential cost of a lower income in retirement, new research[1] shows. Over a third (35%) of millennials say they prioritise saving for a deposit on a home instead of their retirement. Nearly a fifth (19%) say buying a house is the main reason they don’t save more into their pension, while 10% say student debt stops them saving into a pension. One in 11 (9%) admits that frequently changing jobs affects their ability to make regular pension contributions.

Millennials seem willing to make sacrifices for home ownership, with one in ten (10%) living with parents instead of renting to help save more money for a home. The study found men are almost twice as likely (20%) to be heading home compared to women (11%).

Bank of Mum and Dad

Despite worries about graduate debt and the squeeze on wages, on average, nearly a third (31%) expect to buy their first property by the age of 30, with men (39%) more confident than women (26%) they’ll achieve their ambition. However, the research shows they won’t all have to save hard – an optimistic 20% expect to receive financial aid from the Bank of Mum and Dad.

Industry data[2] shows millennials are right to be hopeful about home ownership – around 365,600 first-time buyers completed mortgages in the year to July 2018, borrowing a total of £59.9 billion. The average age of the first-time buyer during the year was 30, borrowing an average £145,000 on a gross household income of £42,000.

But pensions are feeling the strain. The research found around 21% say they have not started saving for retirement yet, while 15% say pension saving does not motivate them, and 12% believe pensions are irrelevant to millennials.

Retirement can seem daunting for millennials and is, of course, a long way off when you are contending with student debts and high rents. However, it is crucial to start saving for your pension as early on as possible, putting away as much as you can each time.

It is easier if you start doing this as soon as you start working, so you get used to the money going straight into your pension pot. Many will, at least, be saving through the workplace, which is a good start, and contributions should be regularly reviewed to ensure a significant fund can be built up.

Not all millennials, however, are focused on home ownership. According to the survey, approximately 17% of under-35s say buying a house is a not a realistic option at present, while 11% say that saving for a house deposit is not a financial priority. And it is not just millennials, as the research shows that one in seven 35-54-year-olds have given up on the hope of ever owning a home.