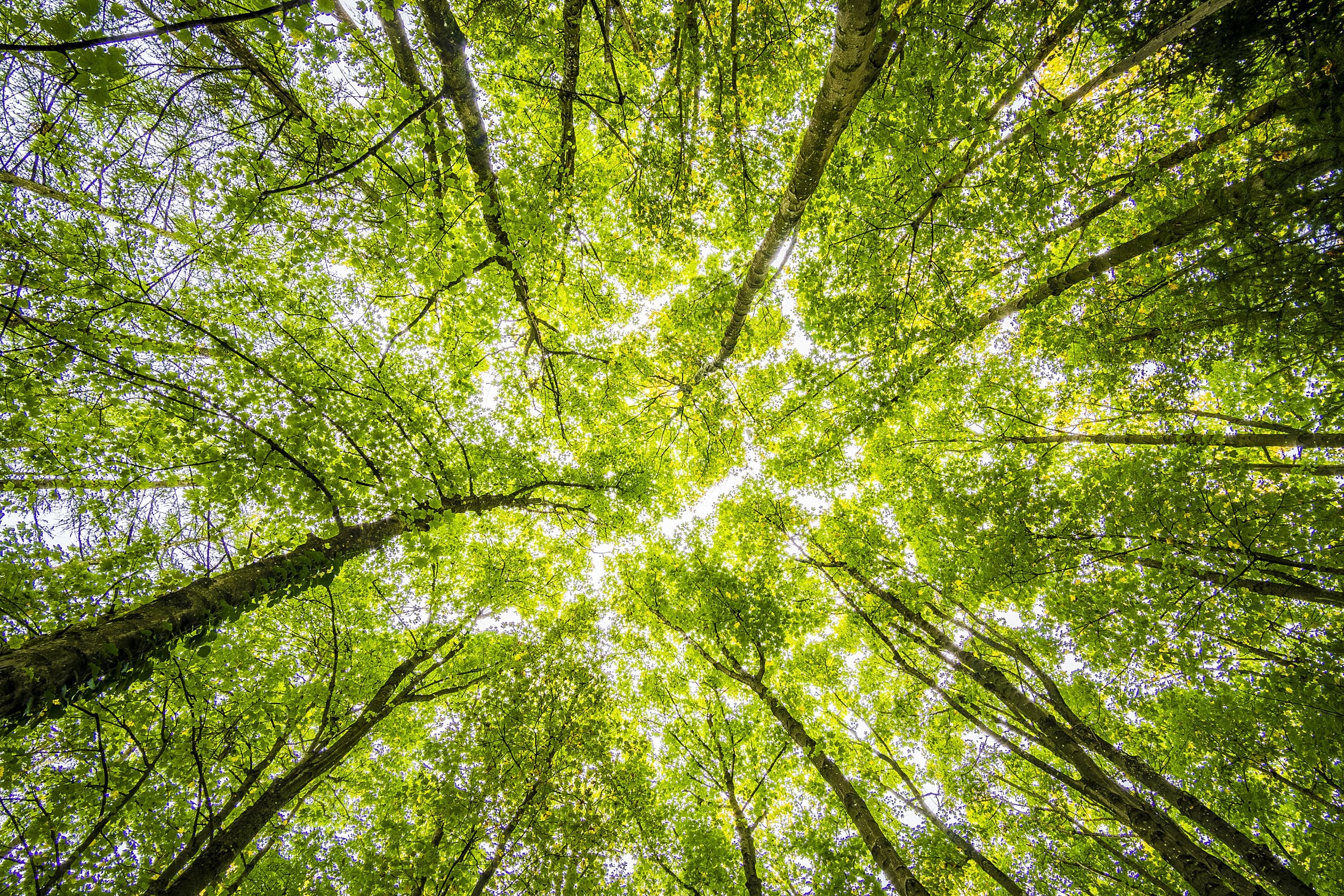 We were encouraged to read that the National Employment Savings Trust or Nest, which operates the government’s Workplace Pension Scheme and helps employers to meet their auto-enrolment obligations, has announced that it will be removing tobacco investments from all of its portfolios over the next two years – an excellent move and one which will be welcomed by many, in our opinion.

The scheme cites ‘stricter worldwide regulation’ as well as tighter legislation from governments across the globe towards the tobacco industry as key reasons to go tobacco-free when it comes to investing on behalf of its scheme members.

There is also a positive ethical issue at play here. The industry as a whole is now seen as a tainted industry and not one that many investors are as keen to support any more. Exploitation at the tobacco sources, allegations of tobacco companies shifting their profits to tax havens and the obvious health impacts that smoking causes are all reasons why more and more people are turning their backs on an industry where previous investments would have been a solid option.

Recent figures indicate that people in England are quitting smoking at a higher rate year on year than ever before; the proportion of adults in the UK who smoke has fallen to 14.7% in 2018, down from 19% in 2011. Nest currently looks after the pension posts of one in four workers in the UK, and that figure is expected to rise to one third in the next decade. Coupled with the decrease in the popularity of smoking across the UK and the increased awareness of the ethical – and health – issues relating to it, we feel this is only a positive action by Nest. We look forward to seeing if any other investment schemes follow suit.

Would you like to chat more about recent financial news? Would you like to be part of a group that empowers women to create wealth for themselves and their families? Well, the Money Mastery Collective Facebook Group is just for you. You can join here. Don’t miss out, join us today and connect with like-minded women!