Pension saving high up on the list of workplace priorities 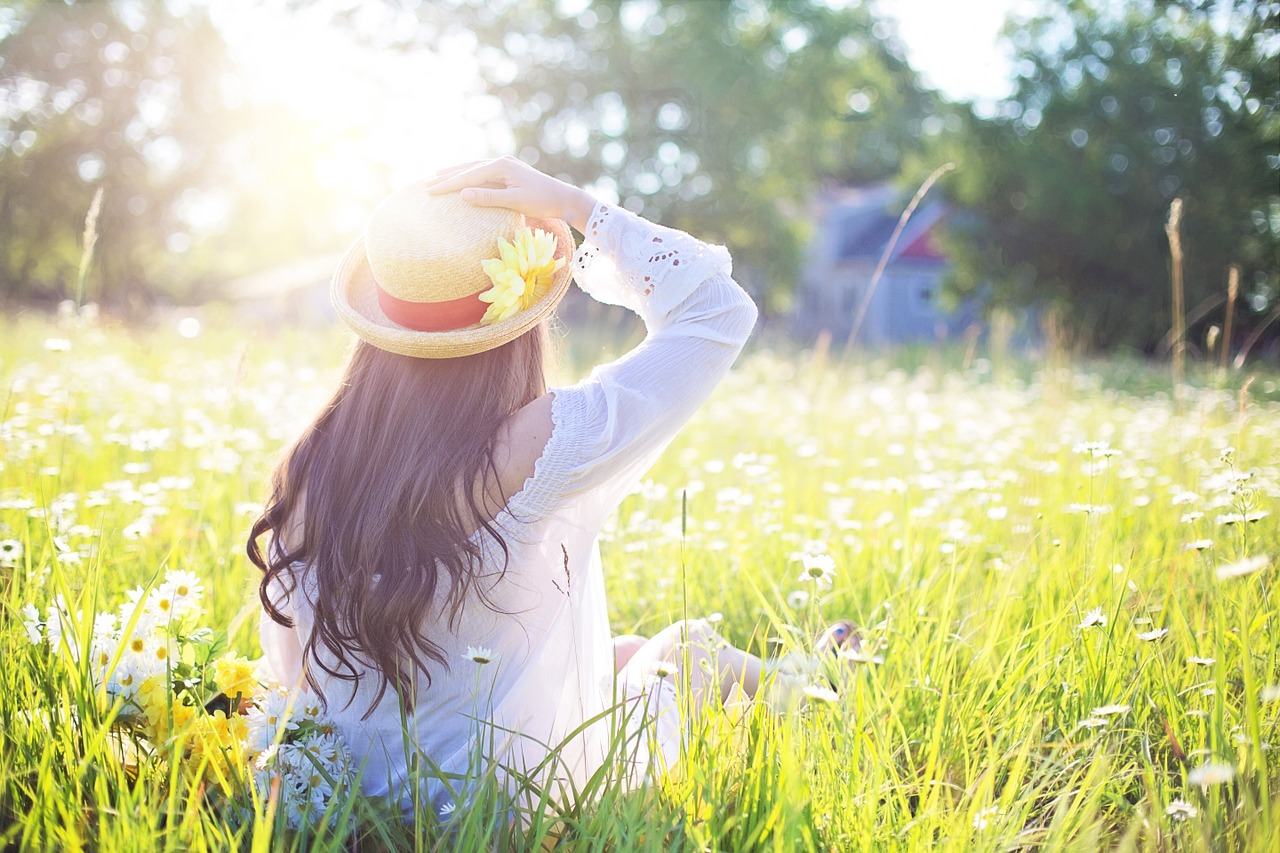 Workers from the so-called ‘millennial generation’ are putting pension saving high up their list of workplace priorities. Nearly six in ten (57%) people in their first ten years of work considered the quality of their current employer’s pension scheme before deciding whether to take the job, and they will also assess any potential new employer’s pension scheme before moving jobs in the future, according to research from Prudential[1].

The results found that a confident two in five (38%)[2] believe their retirement saving efforts are on track to help them match the living standards of today’s pensioners when they give up work themselves. However, just over a third (34%) acknowledge rising living costs and accept that the amounts they are saving today simply won’t be enough to support a comfortable retirement.

Millennial women are more realistic than their male colleagues about the challenges of matching the living standards of their retired grandparents in a world where the responsibility for pension provision continues to shift further away from employers and the Government and onto the individual. Just under one in three (32%) of the women surveyed were confident their retirement incomes would match that of older generations, compared with more than half of men (52%).

Many younger workers are considering making personal sacrifices to help fund a comfortable retirement – 31% say they will consider cutting back on spending for the next ten years to focus on their pension, and 30% are considering a move to a less expensive part of the country.

Despite all the good intentions around saving and planning for their retirement, more than half (54%) of the younger generation of workers admit they are envious of the retirement plans and finances of those who have already given up work or are about to do so.

The research also found that 30% of younger workers have yet to consider how much income they will need for a comfortable life in retirement, while one in three (33%) say they will consider moving abroad if it helps to secure a more comfortable life when they give up work.

The facts are that given the current economic world is changing, the millennial generation will need to adapt their outlook in line with changes across the economic landscape, and many may be too over-optimistic about the age they can expect to retire if they don’t make sufficient provision early enough.