‘Presenteeism’ more of a problem than absenteeism - Evolution Financial Planning

‘Presenteeism’ more of a problem than absenteeism 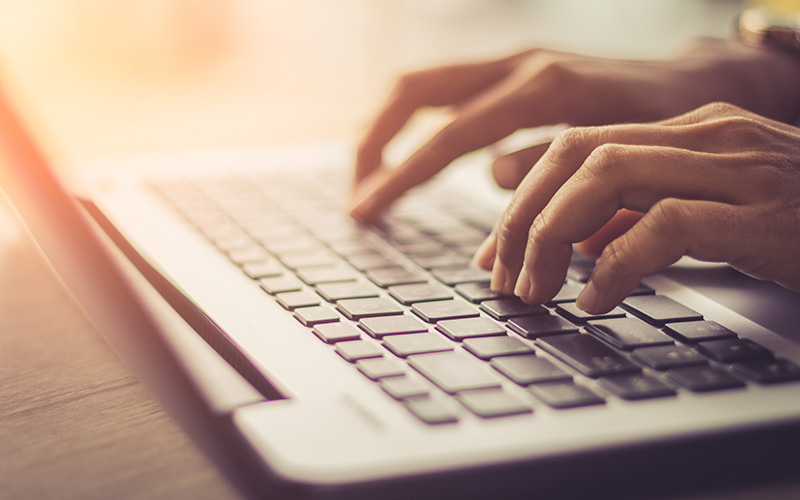 Feeling ill? Well, staying at home would seem to be the sensible course of action. However, for many, going to work while sick has become the norm. Employers are seeing more staff turning up to work while ill, according to a new survey[1].

The problem of presenteeism has seen an increase of three times as many people working while ill than ‘taking a sickie’. There is no official definition for worker sickness. Employees are able to self-certify sickness for up to seven days. For longer periods and statutory sick pay claims, a doctor’s note is needed. Some workplaces have their own specific rules.

Workers feel pressured
While some workers feel pressured to work when ill, others choose to. Nine out of ten employees say they have been into work while ill, more than three times the number who will admit to ‘pulling a sickie’, according to the new research. The findings show ‘presenteeism’ continues to rise and may be more of a problem for employers than absenteeism.

The financial implications
The causes of presenteeism are varied. On the one hand, it stems from the fear that staying off work, even when ill, will be interpreted as a lack of commitment. This induces people to attend work when they shouldn’t. The survey also found that as many as two in five (42%) of employees took no time off whatsoever for sickness in 2018.

When asked why they went into work when feeling unwell, three in five (58%) of employees said they did not believe they were ill enough to warrant a day off. Meanwhile, a quarter (27%) said their workload was too large to take a sick day, while slightly fewer (23%) worried about the financial implications of taking a day off.

Extending beyond the office
The survey also found that one in five (18%) said their colleagues made them feel guilty for taking time off, even when they were ill. Similarly, one in ten workers say they have had their work ethic questioned in the past, either by their manager (11%) or colleagues (10%).

But this problem is also extending beyond the office nine to five. The survey identified a trend it calls ‘casual presenteeism’ where employees are checking emails and laptops outside office hours. A total of one in five (22%) monitor work emails in their spare time, which rises to 26% for workers under 40. A further 21% check work emails first thing in the morning, and 17% admit to checking and responding to emails when they’re unwell.

Meanwhile, the survey found that a quarter (24%) of employees would feel more comfortable taking time off for illness if there was less pressure from their employer to be ‘always on’ and working.

Cover if you’re unable to work
Income Protection (also known as ‘IP insurance’) helps support you financially if you have time off work and suffer a loss of earnings for a longer period due to an injury or illness. People often think about taking out Income Protection Insurance especially when they’re self-employed and don’t receive sickness pay, or rely on their health to make a living.