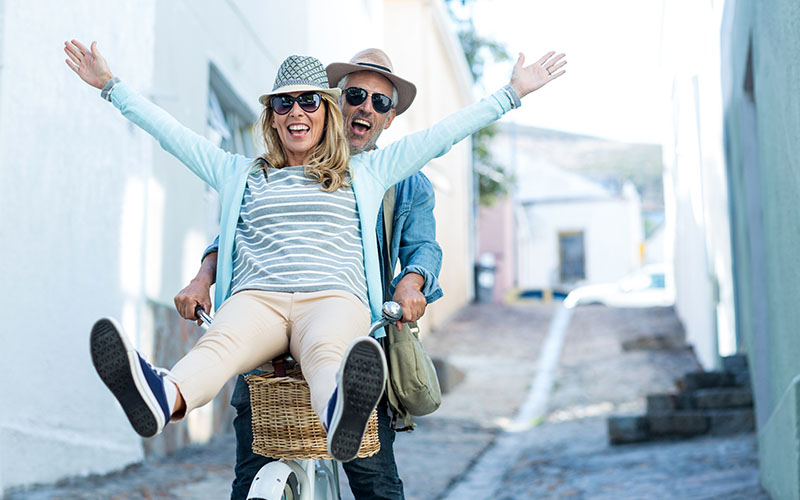 But one in five young people still saving nothing

The number of under-30s saving enough for retirement has risen sharply by 9%[1]. As the success of auto enrolment continues, two in five UK workers (39%) aged 22–29 years old are now saving adequately for retirement, up from 30% last year. Despite this, more than one in five young people (21%) are still saving nothing for later life, with a further 20% saving seriously less than 12% of their income.

The research also shows that nearly two million ‘multi-jobbers’ – people with more than one job – are missing out on over £90 million a year in employer contributions because of the policy on auto enrolment thresholds. Multi-jobbers, who are often working full-time hours, are unfairly missing out on pension contributions for their overall earnings due to their income being split across different employers, thus falling foul of minimum earnings threshold for enrolment.

Auto enrolment playing a really important part
Projections using the latest ONS figures show that 1,831,127 multi-jobbers have at least one job that earns under £10,000 and is not enrolled in the company’s pension scheme. Based on the average salary from these jobs, collectively over £90 million of employer contributions a year could be claimed if the auto enrolment threshold was scrapped.

It’s encouraging that more young people are saving enough for a decent retirement, and auto enrolment has played a really important part. However, auto enrolment was designed as a safety net for a country facing a pensions crisis. This year’s study shows some of the hardest working and most financially vulnerable members of society are slipping through the auto enrolment net because of minimum earnings thresholds. This unfairly impacts multi-jobbers, who could be working the equivalent of full-time hours, yet without the financial benefit of having a single employer.

Renewed effort to improve the readiness for retirement
Meanwhile, savings levels have stagnated across the rest of the working population. At 55%, the proportion of UK workers saving adequately for retirement has dropped slightly for the first time since 2013, falling from 56%, the prevailing rate for the last few years.

Despite adequate savings rates having risen by 10% since auto enrolment was introduced in 2012, the stall in recent years demonstrates that a renewed effort is needed to improve the nation’s readiness for retirement.

Source data:
[1] 14th annual Scottish Widows Retirement Report – research looked at this age range because 22 is the age at which workers become auto-enrolled – Scottish Widows deems adequate retirement savings as a minimum of 12% of an individual’s income. ‘Seriously under-saving’ refers to saving 0–6% of income.