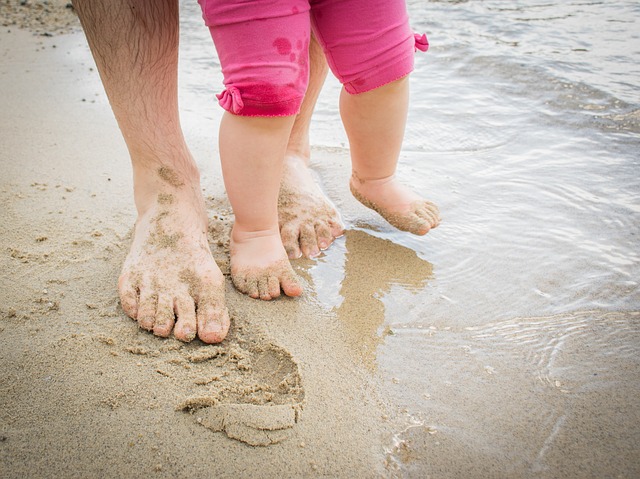 When most people envision their retirement, positive images start forming. We may picture spending our days lounging on the beach, travelling, practising our favourite hobbies, or having free time to spend with friends and taking the grandchildren on countless adventures.

But it’s becoming clear that because so many people associate only upbeat feelings with retirement, it might turn out to be a problem. This could cause the gap between retirement expectations and realities to grow without a proper retirement plan.

Expectations of what life in retirement will cost
According to a new study, there is a significant gap between the expectations of what life in retirement will cost Generation Z and the actual reality for pensioners in the UK. This is the generation reaching adulthood in the second decade of the 21st century and born between 1995 and 2015.
The Future Of Retirement report[1] found that the average saver believes they need an annual income of £25,000 for a comfortable retirement – but at current saving rates, their total pension pot will provide an income of only £18,500 per year.

Even steeper gaps between expectations and reality
The report highlights the fact that ‘disengaged’ savers and the self-employed face even steeper gaps between expectations and reality. ‘Disengaged’ savers, who make up 38% of the population, do not know how much they are saving or if they are saving anything at all. Despite also anticipating a retirement income of £25,000 each year, this group will only receive £13,000 per year if automatically enrolled – a shortfall of £12,000, or almost half the money they expect to need.

The report proposes that increasing minimum contribution rates could help bridge the gap for ‘disengaged’ savers. Those who might be more vulnerable to financial pressures, or on lower-middle weighted incomes, have lower expectations, citing £17,500 as the annual income needed in retirement. They still, however, face a significant gap of £3,200 between their expectations and their projected retirement income of £14,000.

Those who rent in retirement may have to find sufficient income to cover thousands of pounds of additional rental costs. That is sufficient to risk even the typical saver running into real hardship. Financial pressures over a person’s working life might mean that they take periods of absence from contributing to their retirement savings. This can rapidly diminish the pot they will have in retirement.

Income expectations for later life are slightly lower than average
Self-employed individuals are solely responsible for deciding how much should go into their pension pot each month, and so they miss out on the ‘nudge’ to save provided by employer pension contributions and government initiatives. While there has always been a savings gap between employees and the self-employed, it has been exacerbated with the introduction of automatic enrolment.

As a result, just 32% of self-employed people (between the ages of 20 and 39) are saving adequately for retirement, while 41% save nothing at all. While their income expectations for later life are slightly lower than average, they’re still set to experience a sizeable annual shortfall of £5,000 by the time they reach retirement.

Source data:
[1] Scottish Widows – fieldwork was carried out 11–29 April 2019. The modelling in this report was conducted by Frontier Economics and is based on a subset of responses to our annual Retirement Report survey, which probed the current income, savings and retirement income expectations of respondents, and was carried out online by YouGov Plc across a total of 5,036 adults aged 18+. Data was weighted to be representative of the GB population.
The assumptions made in The Future of Retirement report are intended to reflect realistic prospects for investment and wage growth over a lifetime. Modelling surveyed individuals between the ages of 20 and 29 (20–39 for the self-employed due to smaller sample sizes) and assumes a retirement age of 68. The average savings gap identified is based on the responses of 300 individuals who are currently saving and aged between 20 and 29.
The savings gap for the disengaged is based on the responses of 154 individuals aged between 20 and 29 who say they do not know how much they are currently saving. Finally, the savings gap for the self-employed is based on the responses of 89 self-employed individuals who are aged between 20 and 39.