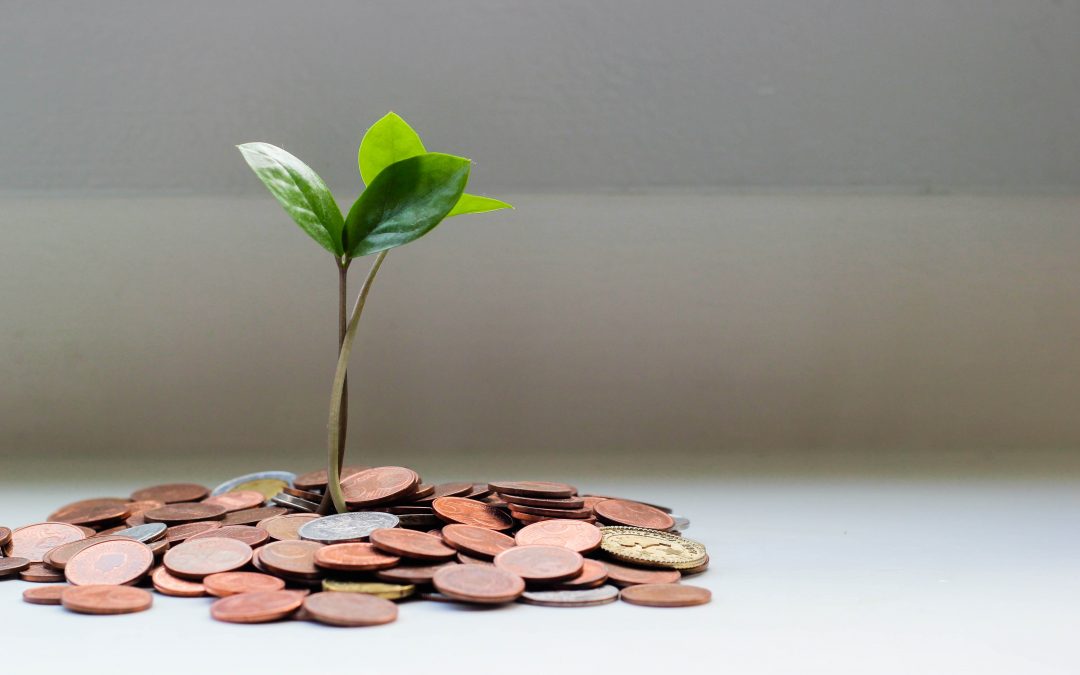 Chancellor Rishi Sunak delivered his Spring Budget on 23rd March 2022. With the cost of living increasing, it was interesting to see that the Chancellor stuck by the introduction of the Health and Social Care Levy but did increase the minimum threshold before paying National Insurance. This bulletin summarises the key budget announcements

Income Tax
There are no changes to the rates thresholds and allowances for the 2022/23 tax year announced in the Autumn Budget. However, the Chancellor has announced its intention for the basic rate of income tax to be cut from 20% to 19% from April 2024. This is provided the conditions remain acceptable at that time. This reduction would not apply to Scottish taxpayers as the power to set these rates is devolved to the Scottish Government.

Dividend Tax
No change to the rates announced in the Autumn Budget,

The planned introduction of the Health & Social Care Levy will go ahead from April 2022.

From July 2022 the annual NI Primary Threshold and Lower Profits Limit will be aligned with the Income Tax Personal Allowance. So from April 2022 this increases from £9,568 to £9,880 as previously announced and then to £12,570 from 6 July.

Tenet says – This will be worth monitoring to see how it affects National Insurance credits for the state pension for workers who earn less than £12,570 and for wider state pension funding over the longer term.

Fuel Duty
Fuel duty has been reduced by 5p with effect from 6pm 3rd March and will be kept at that level untilMarch 2023. According to the RAC, it will be £3.30 cheaper to fill up a typical family car with a 55- litree tank.

The Chancellor announced his intentions to cut and reform business taxes to encourage the private sector to invest, train and innovate more:

Employment Allowance will be increased to £5,000 from April 2022 Tax rates on business investments are being reviewed with the intention of cutting rates in the
Autumn budget.Changes to the Research and Development tax credits for business investment to boost UK productivity

No changes to the annual allowance or Lifetime Allowance and no update on State Pensions.

For the next 5 years there will be VAT relief on the household installation of energy saving materials on things like solar panels, heat pumps and insulation taking effect from April 2022.

The tax savings are estimated to be worth £1,000 up front and contribute to an annual energy bill saving of £300.

It could also help landlords make their properties more energy efficient, reducing bills for tenants and keeping their own costs down when properties are empty.

From 2025, the minimum energy efficiency standard for rental properties is set to be increased to C for new tenancies. It will then be extended to existing tenancies from 2028.

“Tax treatment is based on individual circumstances and may be subject to change in the future.”