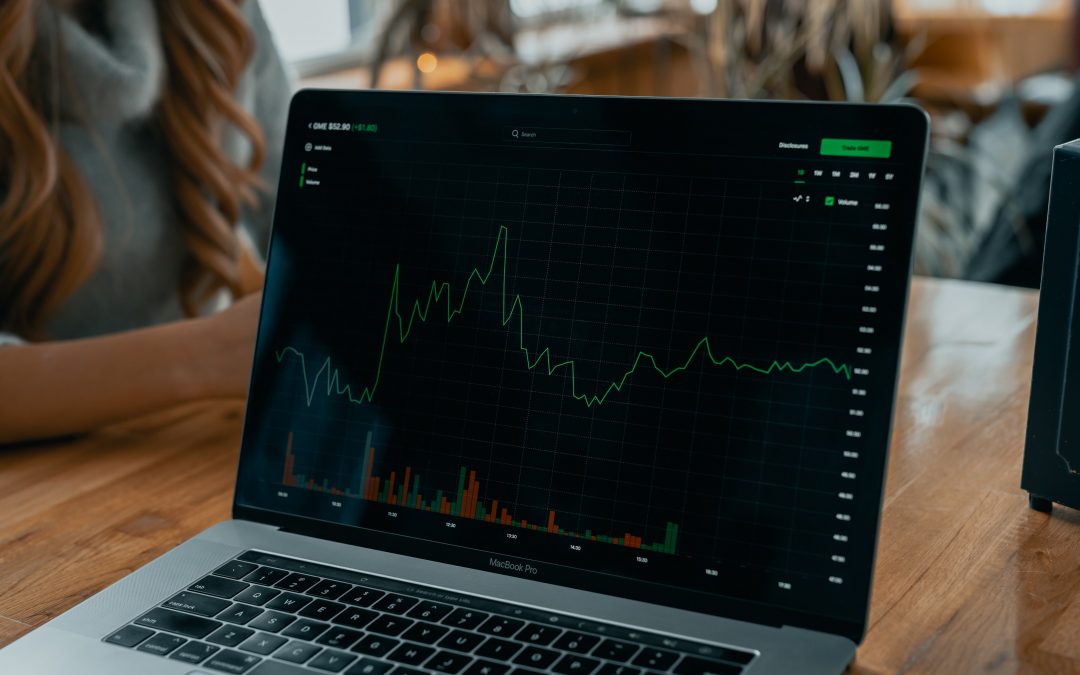 You will undoubtedly be aware that Russia has invaded Ukraine and in addition to the humanitarian impact on those directly involved, this has created some market volatility. As a valued customer of Evolution Financial Planning we are writing to provide commentary on the situation in relation to how this may affect stock markets and your investments from investment manager, Tatton Investment Management Limited.

“Against our expectations, Russia has launched a broad assault on Ukraine. Previous thinking was that Russia’s Putin would not dare an outright invasion of its neighbour in light of the likely cost of lives of Russian soldiers and economic hardship for Russian society at large.

“Vladimir Putin’s decision of a large scale invasion of Ukraine marks the end of 50 years of political understanding that large scale land war is no longer a political option in Europe’s political theatre. As such it will have marked a major paradigm shift of European politics towards Russia. The West has to accept that our dependency on fossil fuels has provided Russia the currency reserves and economic prowess that emboldened them to attack their neighbour and accept the risks of otherwise crippling global sanctions the war on a significant European neighbour brings.

“As a consequence, Europe will not only want to end energy dependency on Russia but also cut them off from further funding for any more territorial expansion aspirations. More importantly, perhaps, Russian aggression will provide European policymakers with the public support necessary to significantly ramp up government debt financed investment in the CO2 energy transition through regulatory change, cushioned by fiscal support. This leads us to expect a reversal of the waning prospect of continued fiscal support in the post pandemic environment, especially in Europe. Indeed, a policy acceleration in this direction has the potential of providing a significant catalyst for growth over the next three to five years.

“Turning to the more immediate impact of Russia’s hostile actions on capital markets it is worth noting that while significant, market action this year has arguably been driven more by the prospect of central banks’ monetary tightening agenda. This headwind is now likely to ease as the impact of the likely very significant package of western sanctions on Russia has the potential to slow growth prospects enough to quash any concerns of an overheating economy in the shorter term.

“Nevertheless, the most notable impact of such sanctions for the broader public will inevitably be further price rises in the energy sector, with fuel prices at the pump quite conceivably moving from £1.5/l towards £1.75/l. Similarly, the prospect of receding heating prices towards the end of the year is looking increasingly less likely. For the US, the immediate energy impact is naturally likely to be lower. However, given the monocausal driver of price rises being energy shortages, rather than demand increases across a wide range of goods and services, we can also expect a different reaction function from central banks, again especially in Europe. A cost shock weighs on growth and so slows inflationary dynamics. Announcements to the effect of monetary policy flexibility returning are a reasonable expectation in response to a market liquidity shortfall first (as markets sell off for cash) and possible growth shock later.

“It is important to note that today’s market shock is of an entirely different, and much less severe, nature compared to what we experienced two years ago with COVID-19. In 2020 markets came to realise that the pandemic would have an unprecedented, and entirely uncertain impact on the global economy. Russia’s war on Ukraine will have an impact on 2022 energy prices and trade with Russia which is far more limited and introducing less uncertainty in its potential impact on the global economy.

“After two years of successfully mobilising every part of society to overcome a common enemy in the form of a virus, mobilising western resources towards fundamental change to face off the more familiar threat of a largely isolated Russia may prove far more achievable than before the pandemic precedent. As a result, there are likely to be aspects of this terrible humanitarian event having a more positive economic and market effect than it may feel at the moment.

“However, there will undoubtedly be some more market volatility and in times of heightened levels of uncertainty just like when the pandemic first hit, everybody feels the collective instinct to ‘do something’ to try to take control of events. As investment managers, we face the same pressure to sell during times of volatility and war in Europe creates great humanitarian and economic concern. However, it’s our job to resist such pressure and to persist with our long-held investment beliefs. We know that holding well-diversified portfolios helps to cushion the impact of market falls, especially when compared against holding equities directly. We also know that it’s important to have our portfolios positioned in ways that will allow us to act swiftly and decisively when good buying opportunities present themselves.”

We hope that the above commentary has provided some context for how the situation in the Ukraine may affect your investment portfolio in the immediate and longer term and that you have found it both useful and informative.

Please note that this update does not constitute advice.  If you have any feedback or wish to speak to an adviser please email: email@evolutionfinancialplanning.co.uk and we will make the necessary arrangements.