Will writing and charity 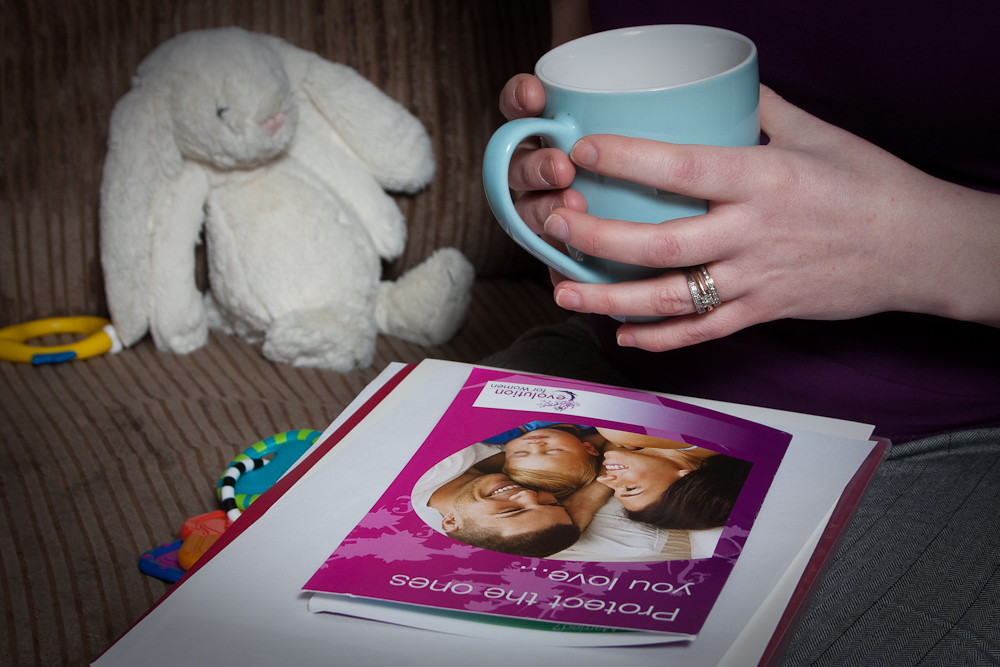 There are many schemes throughout the year offering a free or reduced cost will by a client either leaving a donation to a charity in their will or a donation being made to a will charity at the point of instruction. Leaving money to charity is fantastic and I would never discourage anyone from doing so. If you have a charity that is personally important to you, that you care about or that has impacted your life it is an amazing thing to do.

Recently I saw an older client who wanted me to look at her will. She was not a massively rich lady but did have enough cash in the bank to maintain her modest lifestyle without having to worry. She had written her will via a solicitor offering it for free if a charitable donation was made in the will. The charitable donation was much higher than the cost of writing a will would have been and was not to a charity she particularly cared about – she just did it to get the free will. The will was really basic and poorly written. Would it have stood up in court? Yes it would have but it did not cover everything she would have liked, the person who wrote it did not spend time with her asking the relevant questions and making sure everything was covered (you don’t always realise what should be covered in your will – the questions we ask at our appointment covers all bases and really make people think!) and clearly hadn’t spent any time writing it. These were her last words, her last chance to express her wishes and make sure everything she wanted was in place once she was no longer here and I personally don’t think it’s something that should be rushed! Also, my client did not understand the implications of placing the donation in her will. Charities have to be very aggressive in pursuing will legacies left to them and will freeze assets until they have been paid. Often this complicates and delays the estate and causes additional admin and stress for the family members dealing with an already sad time. Considering she had no real motivation or interest in leaving anything to that charity I would not recommend it.

I would like to stress again that not all charity will schemes produce results like this and I’m sure there are solicitors that participate in these schemes because they genuinely wish to make a difference and contribute to charity. However, their motivation often is to spread their name and have their logo on the paperwork so that once the person has passed away the client’s family are more likely to return to them for the probate work (where they make the real money!). Again, there is no harm in doing things to promote your services and get your name in the right arena. But will that give you a well written, well thought out professional will written by someone who has taken time and attention to make sure you have thought of everything despite not getting a penny for their time? Unfortunately, it’s more likely that the document will be prepared as quickly as possible and pushed out the door with the minimum effort required.

Will writers make profit purely by providing an excellent will writing service and rely on referral business. By seeing someone who writes wills as one of their core services you are likely to get much more time and attention given to your last words. Paying £100-200 to ensure your last testimony to your friends and family is as you wished is actually priceless!

If you need to write your will and liked the idea of involving charity during October and November Evolution Financial Planning will make a donation of £50 from our normal fees per instruction. We’ve decided to do this so that people can feel like they are making a contribution, to support the charities that rely on these payments but so that it doesn’t complicate things for our client. By donating this amount we can still make a small profit for our time and will always commit to writing you a well thought out and professional document as always, despite gifting a large chunk of our fee. Hopefully this helps to bridge the gap. This blog wasn’t written in any way to try and discredit these schemes but just to provide information so that people understand the implications of their actions as we often see the other side. If you know a reputable solicitor offering a free will and want to donate to charity anyway it’s an amazing thing to do!